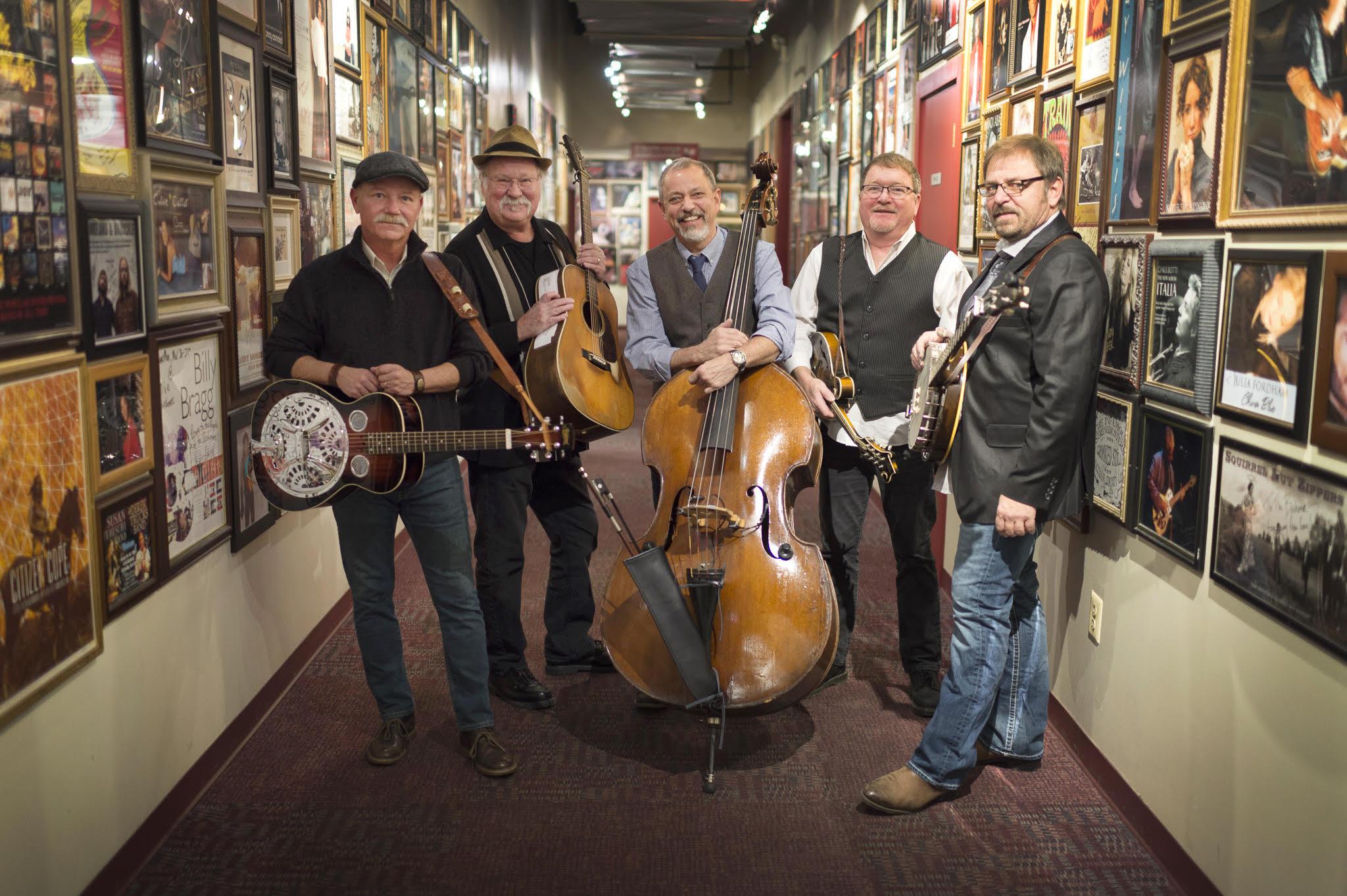 Playing progressive bluegrass music for more than forty years, The Seldom Scene has certainly made its mark on music history. The band started in 1971 in Bethesda, Maryland. In basement jam sessions, Ben Eldridge (banjo), John Starling (guitar/lead vocals), Mike Auldridge (dobro), and Tom Gray (bass) combined their talents to create one of the most highly-acclaimed bands in bluegrass history.

The name “The Seldom Scene” came about when a friend of a band member jokingly suggested that they call themselves “the seldom seen” as he didn’t believe the band would establish any successful following. The band leader liked the name and it stuck, and the band is attributed with applying being “seldom seen” as a philosophy by having a light touring schedule. Regardless, the world came to know The Seldom Scene as one of the best examples of quality bluegrass music.

The band plays bluegrass versions of popular country, pop, and rock songs and each performance has a certain laid-back vibe, representing the band’s easy-going atmosphere. They are also praised for their pioneering role in the ‘new grass’ bluegrass movement which blended the original bluegrass sounds with more urban music genres.

Among the twenty one albums in their discography (many of which were produced under either the labels Sugar Hill or Rebel), “Little Georgia Rose” and “Wait a Minute” stand out as fan favorites. For 25 years, The Seldom Scene was one of the most famous bands in bluegrass until the death of John Duffey in 1996. Though the band seemed destined to split, Seldom Scene was too popular to disband. The band had experienced the arrival and departure of many members during its lifespan and while Duffey’s death was a hard blow, they forged on.

In more recent years the band has received two awards. Both of these awards were received in 2015, one being the Independent Music Award for Best Album in Bluegrass and the other being the Independent Music Award for Best Song in Bluegrass. They’ve also been nominated for 4 Grammy Awards. Despite such a long presence in the spotlight, Seldom Scene’s popularity is as strong as ever within the bluegrass circle.

Today, Seldom Scene is made up of none of its founding members but they still play all of the old favorites and continue to keep the band’s music and lifestyle alive for all to enjoy. The newest members of the band include Lou Reid as the lead vocalist, Dudley Connell on the guitar and vocals, Ronnie Simpkins playing the bass, dobro covered by Fred Travers, and Ron Stewart on the banjo and fiddle. The Seldom Scene recently released a new album called “Changes” in June of 2019 and they are currently on tour throughout the rest of 2019.

The 49-year old progressive bluegrass band still draws crowds and brings new listeners to the genre. Continuing to experiment with the genre, the band still tries to add new spins to their music by adding such influences as Jazz and Americana music. The Seldom Scene will go down in music history as innovators of the genre, sure to inspire the many bluegrass bands to follow.