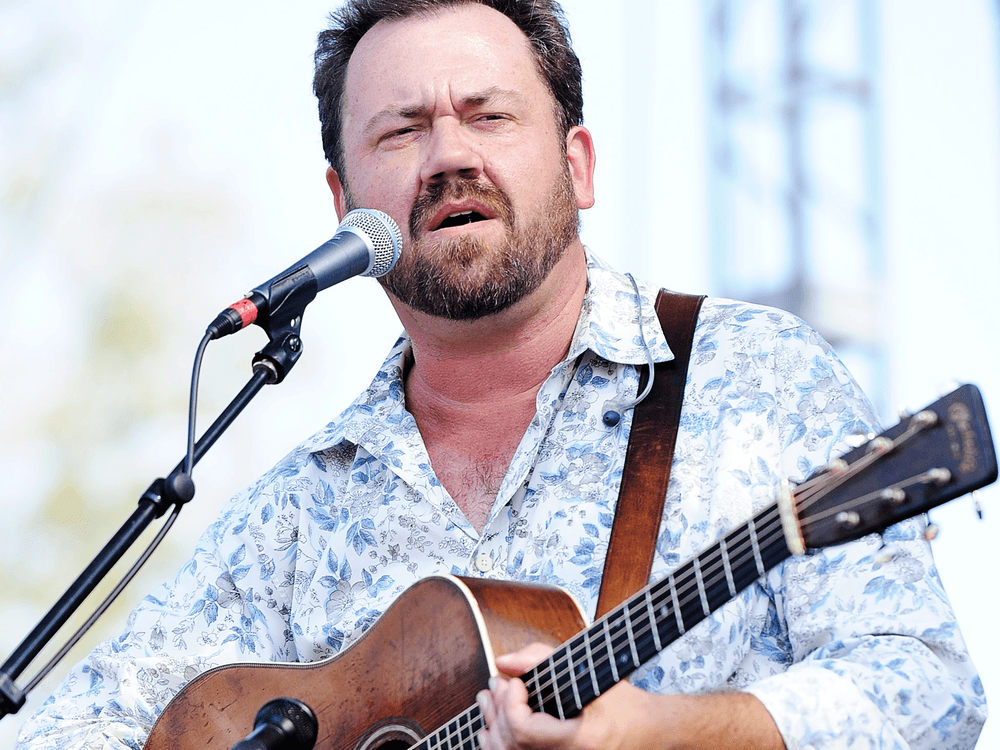 After shaking up his fan base with ‘Southern Gothic’, Dan Tyminski seems to be coming back to his roots with a new project, a fall residency at one of Nashville’s premiere bluegrass venues, Station Inn.

Backed by a stout lineup of Tony Wray on guitar, Tim Dishman on bass, Jason Davis on banjo and former DTB member Justin Moses on fiddle, Dan Tyminski brought a blistering set of classics and new releases to the adoring crowd at a packed Station Inn on Tuesday night for the first of three fall residency performances as the new Dan Tyminski Band.

Hits such as “Carry Me Across the Mountain”, “Blue Trail of Sorrow”, “Rain Please Go Away” and “Whose Shoulder Will You Cry On” were sailed through with the trademark ease and perfection Tyminski is revered for. Several resounding clangs of the famous Station Inn bell pealed through whoops and hollers from the crowd, a sound that any artist hopes to hear from the stage during the course of a set there. Sneak peeks of his upcoming new release brought an enthusiastic response, as well as solo selections from the controversial ‘Southern Gothic’ and recent EP ‘The Planetarium Sessions’. Tim Dishman provided “the Alison part” almost effortlessly, sailing tenor over Tyminski’s high lead vocals without a second thought, with Tony Wray bringing it all together with steady baritone on old LRB standards like “Mary Anne”. Jason Davis and Justin Moses brought fresh fire to standard instrumentals throughout the set, providing an opportunity for Tyminski to hammer down on mandolin with the boys. Entertainment was not lacking either, as is to be expected from a veteran stage performer; back-and-forth banter with the crowd and self-deprecating humor kept the evening light and engaging, even without taking a break for a whirlwind 90 minute set.

It seems as if Dan Tyminski is returning to his roots, much to the excitement of his more traditional fans. If you have the opportunity to attend the two remaining shows in his fall residency at the Station Inn (November 5 and 15), I highly recommend you do so. There’s nothing like a night at the World Famous Station Inn anyway – with the addition of a legendary performer like Tyminski, it’s sure not to disappoint.