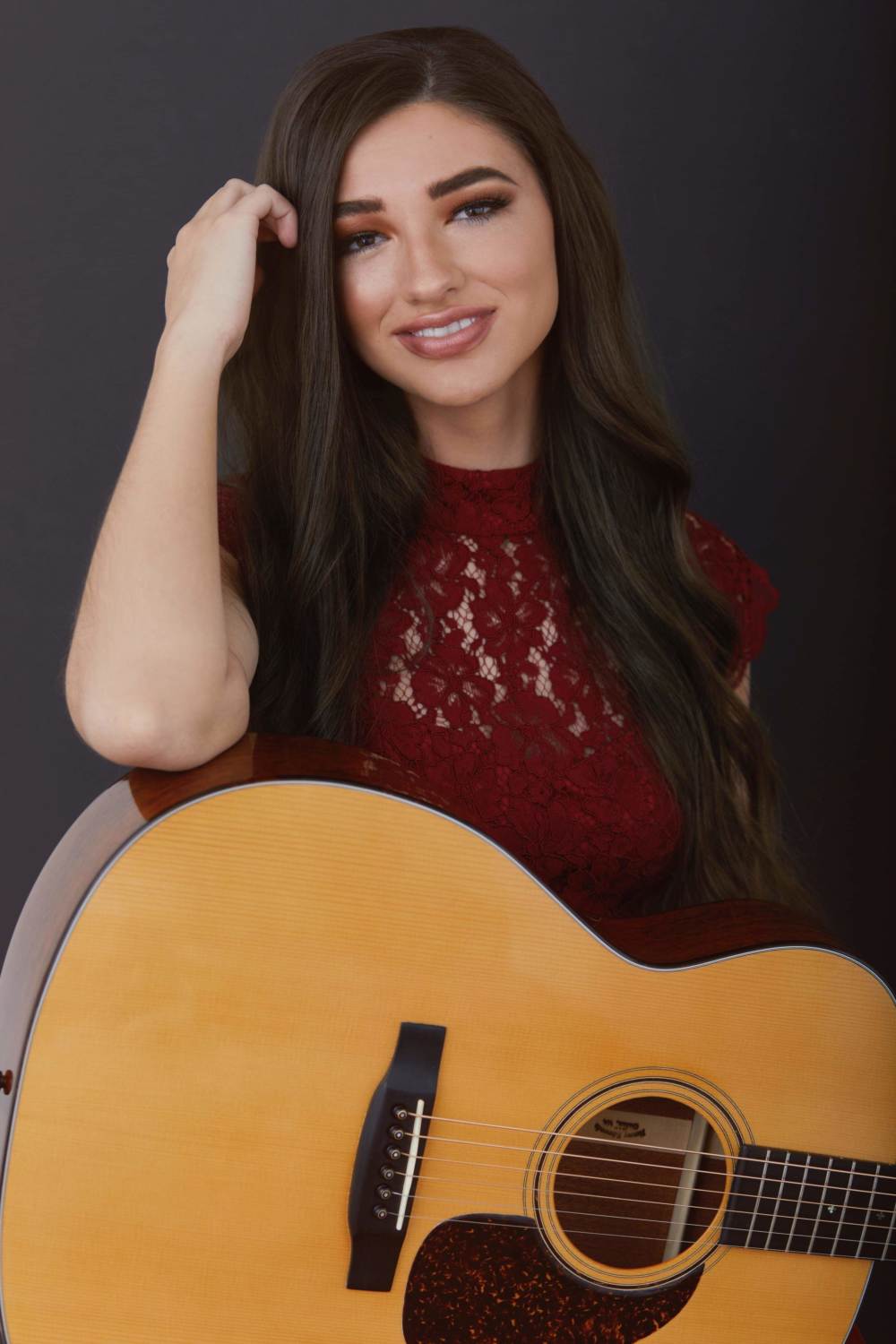 Today we’ve got an interview with Ivy Phillips – she was kind enough to tell us a bit about who she is, what she does, and where she’s located.

ACOUSTICULT: Ivy! Tell us a bit about yourself.

I’m Ivy Phillips and I’m seventeen years old. I live in a small county called Chapmansboro, Tennessee, which is 30 miles west of Music City USA – Nashville. I’m close enough to be able to get to gigs and work in an efficient amount of time, but far enough out of town to stay away from the chaos and tourism.

When I was 3 years old my brother (who was 6 at the time) began learning the very popular “Suzuki Method” of Violin. I would always sit in on his lessons at our local college, Austin Peay State University. My mom started noticing that when we would get home from his lessons – I would get his fiddle out and try to play what he had learned.  Just a few short months later, I was learning how to play the fiddle. After taking lessons for a couple years we decided to stray away from the Suzuki method and start taking Bluegrass fiddle lessons…and that’s when I fell in love. I’m currently in my senior year of high school and I’m happy to say that I’ve been homeschooled since 1st grade. I really think that this has allowed so much more time to learn and travel with my love of music. For the past fourteen years I’ve had the opportunity to learn every instrument in a Bluegrass band including: fiddle, mandolin, guitar, clawhammer banjo, dobro, bass, singing, and clogging. I’ve been very fortunate to study under some of the best fiddlers in Nashville – just to name a few: Deanie Richardson, Megan Lynch, Matt Combs. Learning from so many different teachers taught me a wide variety of styles/genres of fiddle playing.  I’m lucky to be able to say that I can confidently play and book gigs as a bluegrass, swing/Texas style, country, oldtime, gospel, or Irish fiddle player.

Here’s my top five favorite albums. I will say that there’s going to be a wide variety in date and genres, but there’s something special in each one and hopefully I’ll be able to explain a little bit of what I find so incredible about them.

Although I love recording and I’m starting to write more music of my own, live performances have to be my favorite. Being able to make people smile and hopefully have fun for one hour out of their day makes me happy! I’ve gotten to travel and play on so many stages and each one has something special about it.

I’d try to get the best of the best, production, sound equipment, appearance, and promotion.

ACOUSTICULT: So you would spend that money on improving your live show? What specific things would you spend money trying to improve?

I would make sure I have the best quality microphones and sound system. Sound will make or break you...and I’d pay to have a great sound guy.

I’ve recorded on demos and recordings for other people, but I’ve never recorded anything of my own.

ACOUSTICULT: Any plans for an Ivy Phillips record in the near future?

Hopefully, I’ll be able to make an EP within the next year!

I’m currently not working on any recording projects, but more focusing on all aspects of music business and travel.

ACOUSTICULT: In what way? Are you focusing more on playing out more?

It’s my last year of high school, so I’m traveling a lot and filling in with new bands. I’m also trying out some country gigs, working at Carter Vintage Guitars, and teaching lessons! Hopefully, this will help me determine what direction I’ll want to go.

Thanks for talking with us, Ivy. Best of luck!